Are Alternative Investments Right for You?

With alternative investments, it’s critical to sort through the complexity.

Have A Question About This Topic?

The gig economy has been on the rise for years, for better or for worse. Of the 10 million jobs created in the US between 2005 and 2015, a staggering 94 percent were in the category of “alternative work,” meaning gig work or other temporary employment. 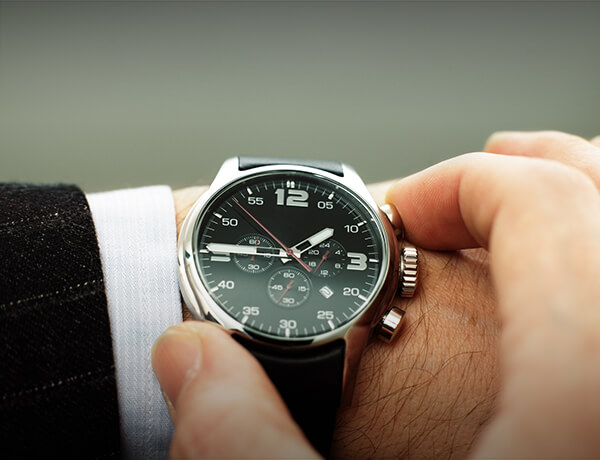 Choosing to bear the financial burden of an adverse event is called self-insuring. Do you know what that entails? 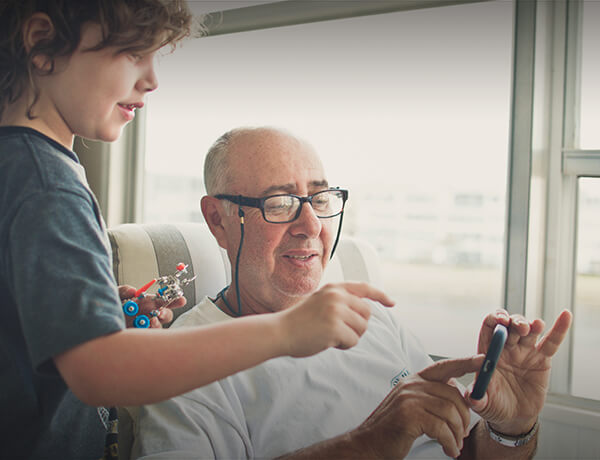 What to Look for in Personal Finance Apps

An increasing number have been developed to help individuals with their personal finances.